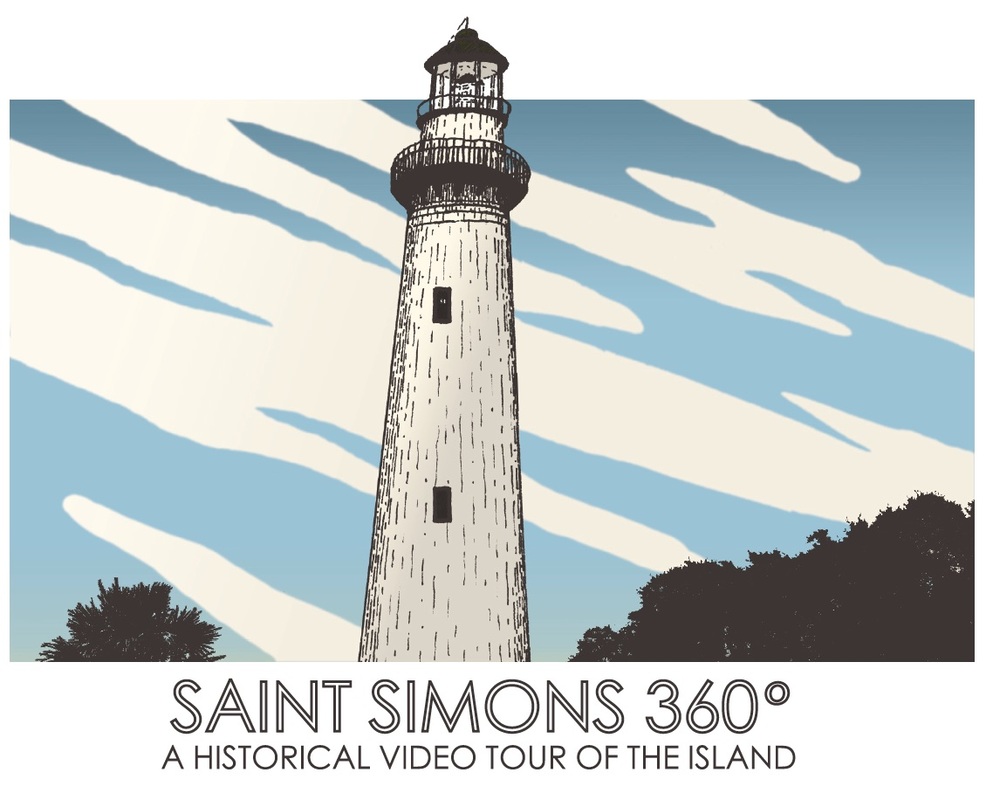 The history of Western civilization on St. Simons spans more than 400 years with each successive occupier – Spanish, English, planters, slaves, entrepreneurs – leaving their distinct imprints as they take turns occupying the island.

​Saint Simons 360 is the first attempt at encapsulating the island’s history in one video. Here, you will embark on a journey around the island and through time, visiting each of six distinct eras as well as historical events that continue to shape the island’s identity. 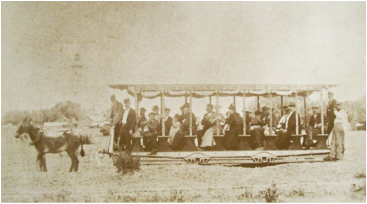 ​​Over 400 years in the making
About The Video
Saint Simons Island, Georgia is a unique place. Once home to indigenous people, it is now inhabited by middle class and well-to-do families. It is also a popular resort that attracts travelers from around the world. Of course, a number of events occurred along the way–Spanish mission settlements, pirate attacks, English occupation, a plantation system, the Civil War, and hurricanes–just to name a few. Each successive occupier (Native Americans, the English, planters, Gullah Geechee) have left their distinct imprints on this tiny piece of land.

The island, once a wilderness where survival of the fittest prevailed, has been tamed. Retail stores, restaurants, and golf courses occupy land formerly fought over by hostile forces. How did that happen? It’s an interesting story that, for the first time, is being told in full in film.
​
​View as One Movie or 12 Individual Videos
1.    Native American Occupation
2.    Spanish Era
3.    English Era
4.    Siege & Invasion
5.    Frederica Naval Action
6.    Plantation Era
7.    Civil War
8.    Old Mill Days Era
9.    Resort Era
10.  Geechee Culture
11.  World War II
12.  Modern Era
Plus – Bonus footage of island scenes!